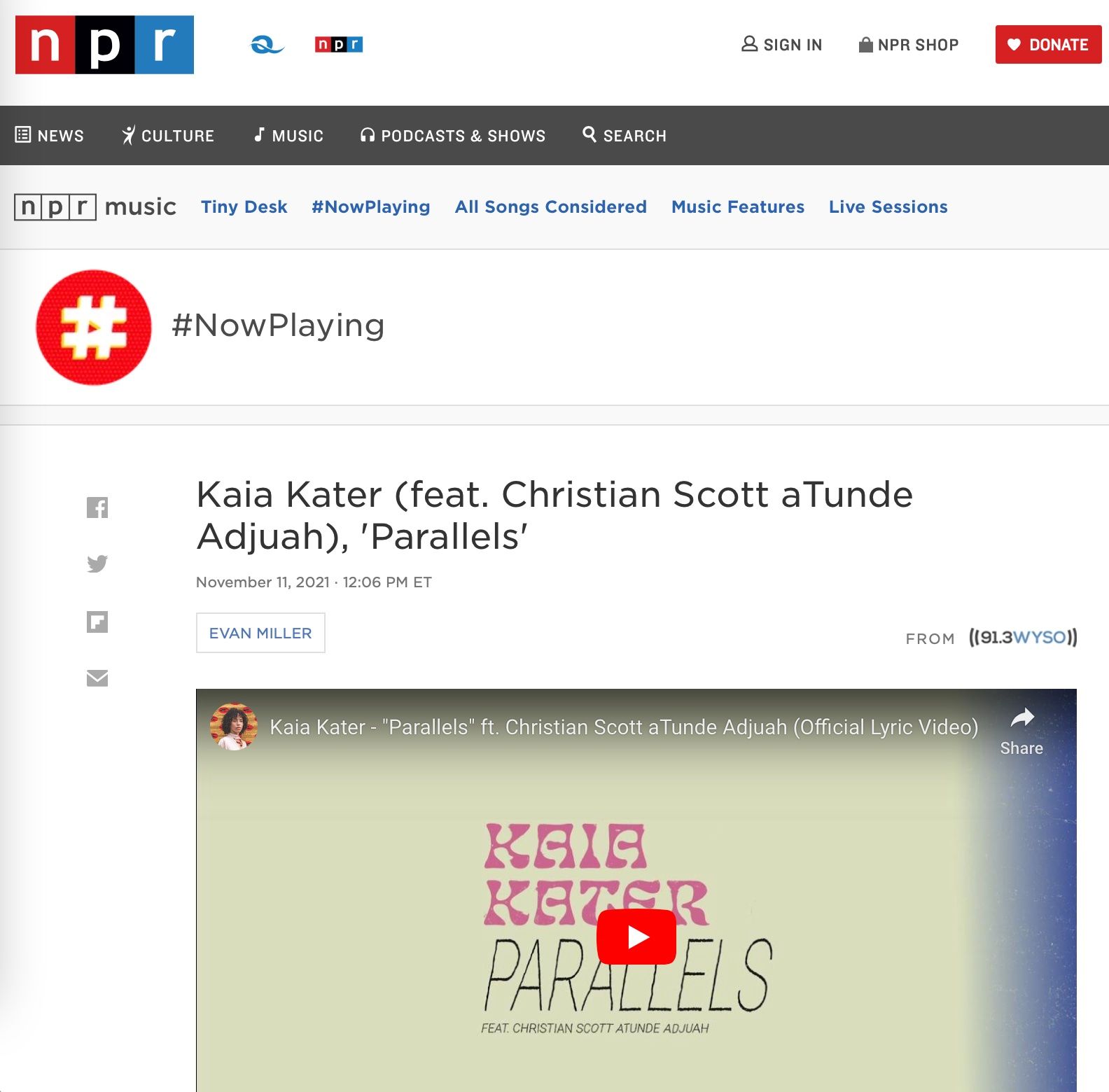 The festival will take place in Vienna Memorial Park, which is on the unceded territory and ancestral land of the Mississauga, Attiwonderon, Anishinabewaki and Haudenosaunee people. CreekSong is in conversation with members of the Six Nations of the Grand River in an effort to gain a deeper understanding of the Indigenous history of the area and work towards a meaningful relationship with regional Indigenous communities.

In launching the event, CreekSong founder Tamara Kater (Mavens Music) took inspiration from many historical, cultural and musical connections in the area. In the 1800s, the Big Otter Creek was a Canadian landing for many African-Americans escaping enslavement through the Underground Railroad by crossing Lake Erie from Ashtabula, Ohio. As well, the town of Vienna was the home of Thomas Edison’s grandparents, where he spent boyhood summers before inventing the phonograph, forever transforming the world with recorded music. And in the 1970s, the erstwhile Springfield Sound Studio nearby was the location for many Stan Rogers recordings, including Turnaround, Northwest Passage and Forgarty’s Cove. Ron Hynes’ Wonderful Grand Band also recorded there. Kater is working to reflect the diverse history of the area, while striving for festival values that are inclusive, progressive and environmentally sustainable.

Way to go Del Barber! We think “Meantime” is a gem, and we’re glad that Rolling Stone Country agrees 🔥 #americanamusic 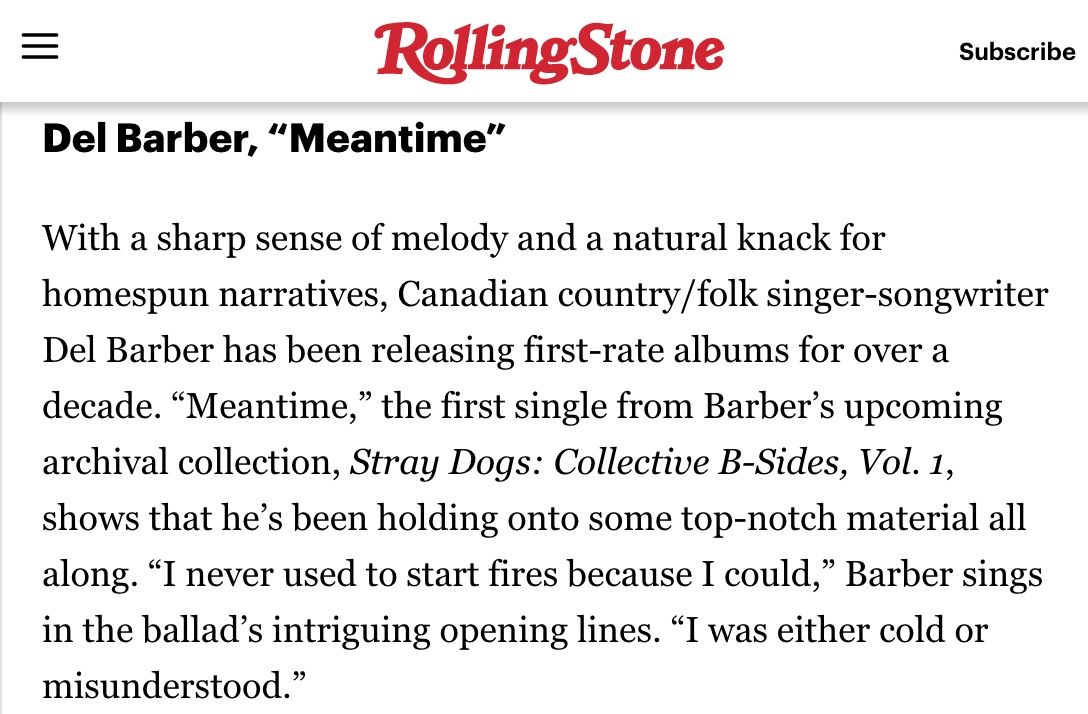 It's been a long, quiet year. We're so happy that live music is coming back and light is on the horizon.

We're celebrating the hope ahead with Del Barber's new single 'Meantime'. It's just one of the stunning new songs from Del's new album "Stray Dogs" which will land on August 20! 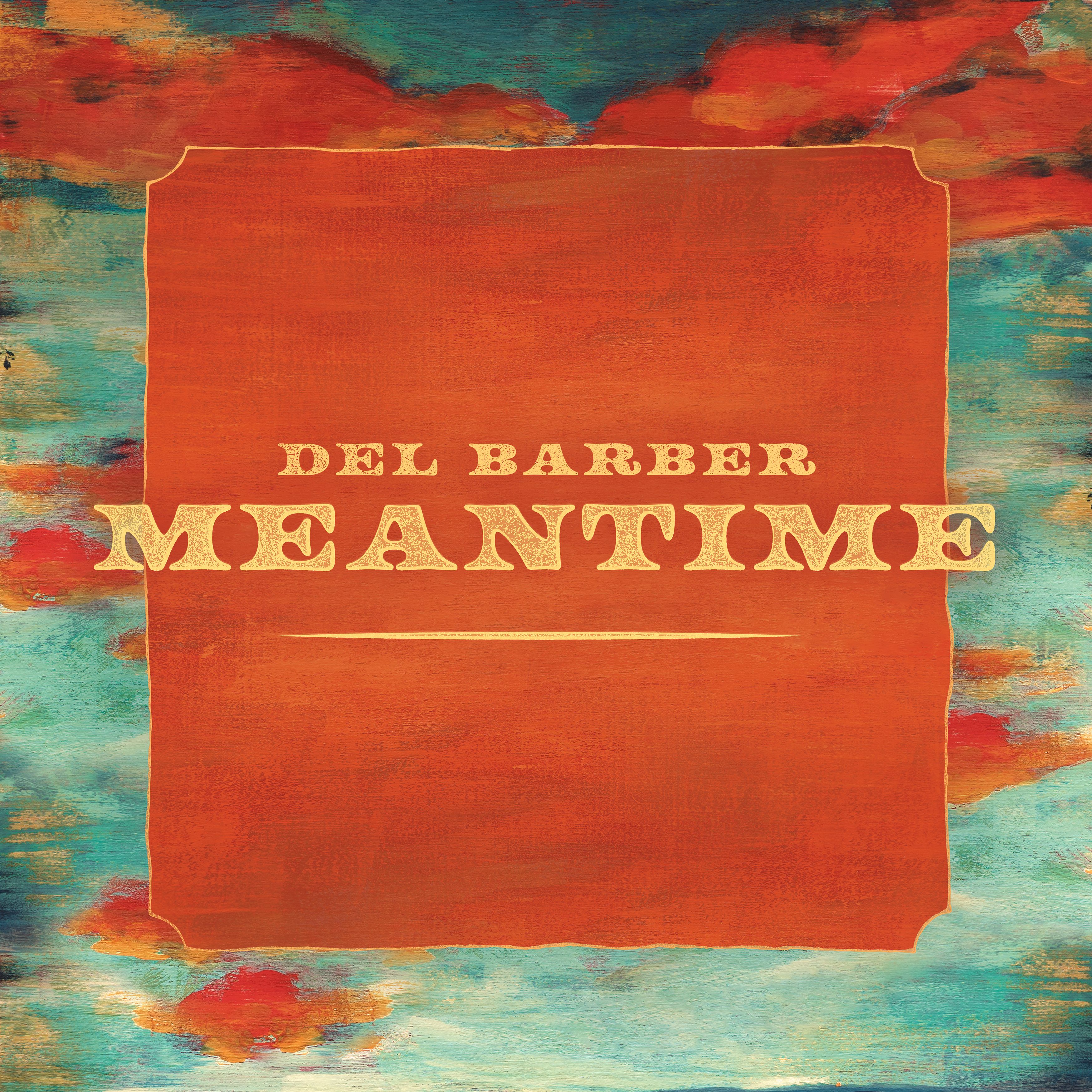 Congrats on ‘Easy Keeper’ Del, and huge thanks to Acronym for getting behind this record. And a big shout out to all the nominees! 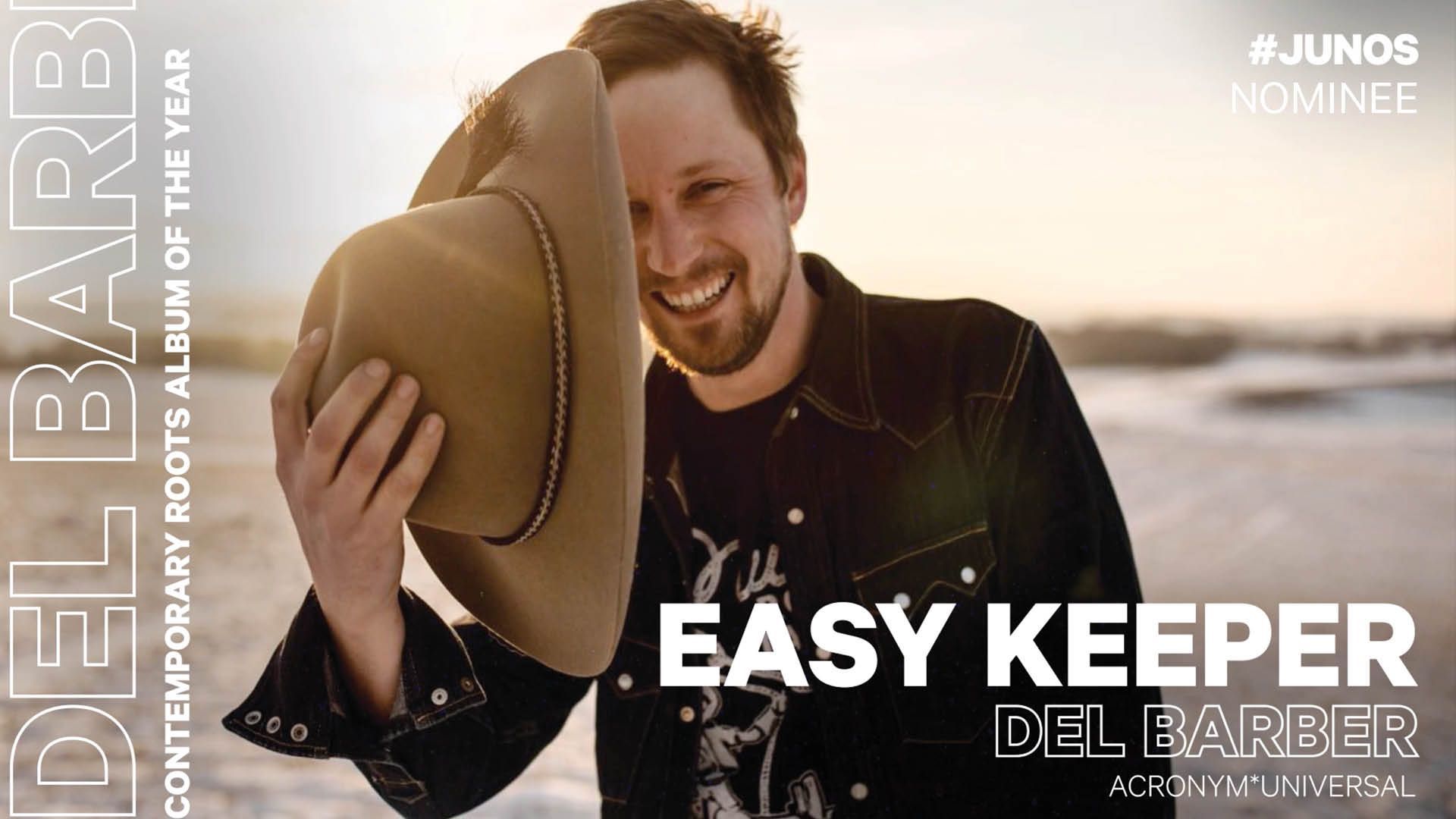 Need help with grants?   Want to build a plan to grow your music career?  Looking for full-time management? Mavens Music is here for you